WHAT IS THE SUFI MESSAGE?

The Sufi Message explains to us that Divine Truth has always been and always will be the truth.

The Sufi Message was brought to the United States in 1923 by Hazrat Inayat Khan, the Sufi Master from India born into Persian nobility (July 5th, 1882-February 5th, 1927). All the great teachers of humanity taught that God, Truth, Religion are One, and that duality is only a delusion of human nature. Humanity is one body, the whole of life being one in its source and in its goal, its beginning and its end.

Hazrat Inayat Khan was born in Gujarat, India and was initiated into the Chishti Order of Sufism. He also studied with masters of the Suhrawardiyya, Qadiriyya and Naqshbandi traditions. He left traditional Sufism behind when he established the Sufi Message, which grew throughout the 20th century up to the present. Heijrat Day, September 13th, 1910 is celebrated by Sufis remembering his journey from India with his mission to bring the Sufi Message to the Western world.

The Sufi Message is composed of a group of people from different nations, race and religions united together in the ideal of wisdom; they believe that wisdom does not belong to any particular group but to the human race as a whole. Many practice Zikar for remembering the Divine Source as well as holding as a sacred trust the esoteric practices derived from ancient Zoroastrian, Hindu, Buddhist, Christian, Jewish, and Islamic traditions while adhering to the Unity of Religious Ideals.

Hazrat Inayat Khan’s Twelve Sufi Message Volumes are published by SerVire for the International Headquarters of the Sufi Movement, Geneva. The Biography of Pir-O-Murshid Inayat Khan is published by East-West Publication, London and the Hague. 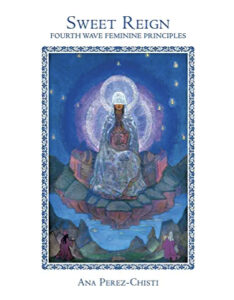 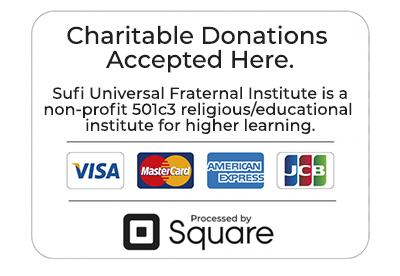