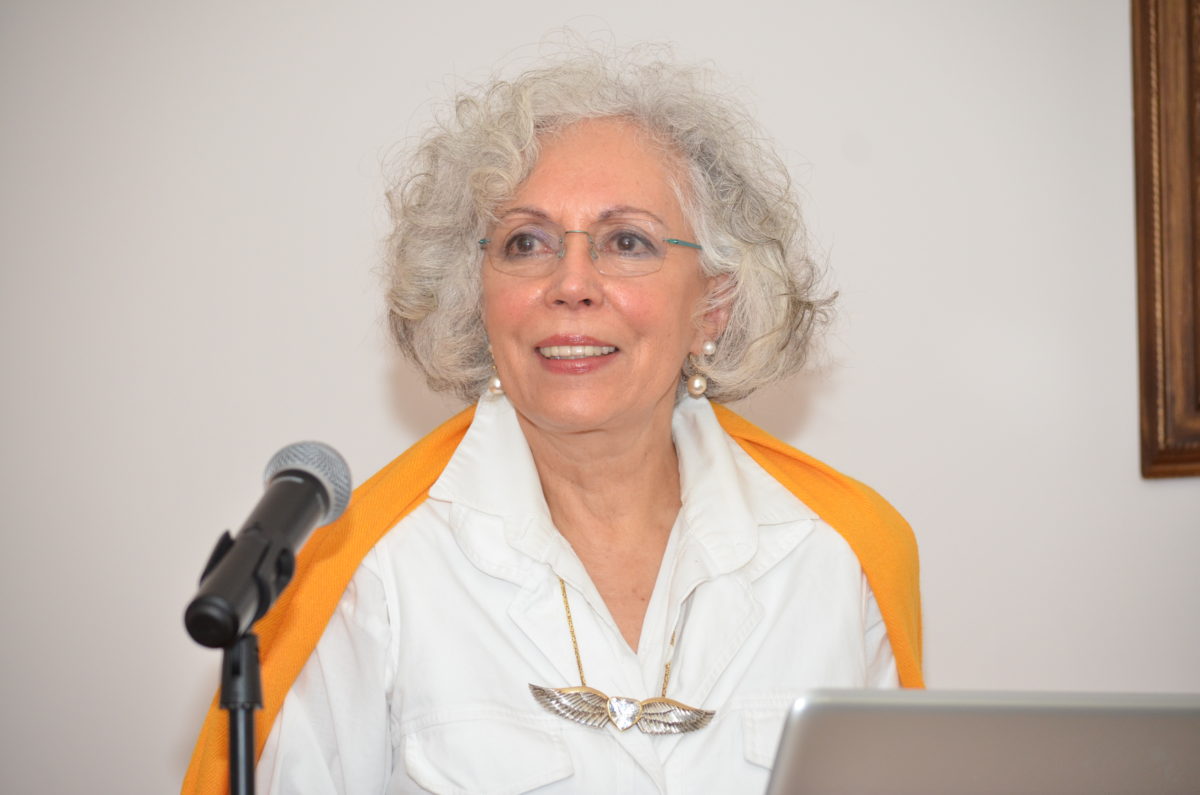 Aadya Murshida is President of the Sufi Universal Fraternal Institute which is dedicated to spreading the Sufi Message brought to the West by Hazrat Inayat Khan. She is an ordained minister in the Sufi Movement and the Creation Spirituality Community representing Universal Sufism and Deep Ecumenism.

She has functioned for 40 years as the head of the Religious Activities in the extended International Sufi communities and has directed a training program that ordains ministers in the Universal Worship founded by Hazrat Inayat Khan. She educates students in the study of the religious scriptures of the world, mysticism, and ethics. The study program has continued for over four decades preparing hundreds of students in interfaith studies as well as counseling modalities that support their progression into chaplaincy positions, prison reform, and social programs that assist those in marginalized conditions. She has studied with master Sufi teachers: Sheikh Muzaffer al-Jerrahi, Sheikh Nur al Jerrahi-Lex Hixon,  Javad Nurbaksh-Nimatullahi, Murshid Moineddin Jablonski, Pir Vilayat Inayat Khan, Pir Hidayat Inayat Khan. She has also had the privilege to work with Master amanuensis Reverend Frida Waterhouse, Dr. Rina Sircar, Sufi Irini Tweedie, and Father Matthew Fox. May Peace and Blessings be upon them all.

She holds degrees in both areas of Psychology & Spirituality and Philosophy & Religion. In academic responsibilities, she is presently a faculty member in the East-West Psychology Program at the California Institute of Integral Studies in San Francisco. She has functioned as Vice-President and Associate Academic Dean at the University of Creation Spirituality in Oakland, California. She has been the Academic Chair of the Global Ph.D. Program at the Institute of Transpersonal Psychology (now called Sofia University) in Palo Alto, California. She served as a faculty member at Naropa University in Boulder, Colorado, and Oakland campus for 11 years and lectured at the University of California-Berkeley, Stanford University, San Diego State University, John F. Kennedy University, and Sonoma State University in California.

Professionally she has worked as the Director of the Prison Library Project that networked with wardens in the local prisons to bring greater contemplative and spiritual education into the prison libraries and also provided counseling to those on the inside as well as their families. She served as a start-up member of the San Francisco AIDS Hospice program. Serving with the Mission of Charities in San Francisco, she met and worked with Mother Teresa who invited her to come to India. She then organized a pilgrimage of 28 people to visit and work at the Kalighat in Calcutta for the homeless. She was the Coordinating Director of the Emergency Relief Fund International, an NGO that helped transport food and medicines to areas in Somalia and Ethiopia during periods of severe famine.

1998, Causation, Correlation, and Liberation in the Abhidhamma, with original translations from Pali. UFI Publications, Washington, D.C.

1999, Commentary on Meister Eckhart’s Notion of Emptiness. Toward the One Magazine, Edmonton, Canada.

2001, The Cosmic World-How We Participate in Thee, Thou, and Us. A Journal of Consciousness and Transformational Quarterly-ReVision Vol. 23, Number 3 Transformation Quarterly, Heldref Publications, Washington, D.C.

2008, Originally Blessed-Love of the Mother of the World. Creation Spirituality Community, Golden, Colorado.

Aadya Murshida other interests and expertise extends to phenomenological and hermeneutic research methods, ancient languages, yoga, and martial arts. She holds a black belt in Shorin Ryu Karate and studied with Sensai Jack Saito, and Sensai Richard Kim from the Zen Bei Botokukai in San Francisco. She also studied Kendo and Iaido at the Buddhist Temple in New York City with Reverend Sui Shin Kan. She holds a degree in Medicine & Herbalism from Dominican College in Vancouver, Canada. 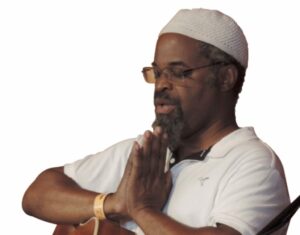 Gabriel Gurumukh Mark Harris first trained as a Kundalini Yoga teacher in the 70’s, and began applying yogic and other principles to his professional music performance. His association with American Sufism also began in the early 70’s, he took initiation in the early 90’s under the guidance of Murshida Rabia Ana Perez-Chisti. Under her guidance he began exploring and developing the intersections between indigenous and African-American wisdom traditions, civil right movements, and the so-called New Age thought.

I have described Howard Thurman as Yoda, to Martin Luther King Jr’s Obi-Wan Kenobi: The Hidden Master Teacher, to the Outward activist. Hazrat Inayat Khan direclty experienced American-style racism, wrote prayers referring to resolving it, and like Thurman, wrote and taught spiritual methods of transcending and living in an expanded and empowered state.

There is an African proverb which states, “It is a fool, whose own tomatoes are sold to them.” The New Age, is the wisdom traditions of people of color, often of African origins, diluted and repackaged for an affluent American audience. They may still have a vestige of their original flavor, and vitamin content, to be uplifting, but nothing like the original. These technologies in their places of origin, could be accessed by poor and oppressed people, to gain empowerment and enlightenment. We will explore some of the many ways Thurman and Hazrat Inayat Khan come together and expand each other. Looking forward to meeting you all. 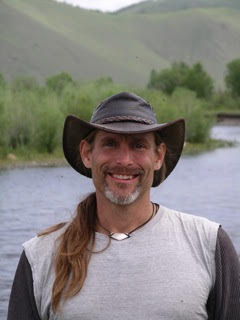 Phillip is of mixed ancestry and thrice struct by lightening. He has walked the Native Path for over thirty years, learning from and sanctioned by traditional Medicine/Holy people, tribal Spiritual leaders, Wisdom keepers and Elders from several Indigenous cultures. Annually Sundancing in the Lakota tradition for over two decades, he is a Ceremonial leader, entrusted to share Indigenous wisdom and traditional healing practices with the contemporary world. Interviewed both nationally and internationally on radio, television and for newspapers, his life, experience and writings have been featured in journals and books. In addition to directing and teaching the programs at Ancestral Voice-Institute for Indigenous Lifeways in Northern California, which he founded in 1994, he maintains a private healing practice, performs Ceremonies, conducts intensives, gives lectures and leads pilgrimages worldwide. He is skilled in survival primitive technologies, has received a Masters Degree from Naropa University and is also a licensed EMT. See Phillip’s class on the scroll bar under “Institute/Courses: There’s More to Healing Than Meets the Eye-Indigenous Medicine Ways.